An army of interior apostles

SOCA is first and foremost grounded in the interior life, taking on the aura of gravitas regarding eternity, hell, discipline, sin, supernatural life, and tradition. We believe these are critical for a Catholic culture whose “first law is the salvation of souls." On an individual level, this requires a disciplined zeal with a rule of life. On a collective level, SOCA aims to provide clear and thorough formation to fashion an army of strategically coordinated soldiers of Christ --parents, students, workers, catechists, laymen of all ranks, and especially fathers and mothers of the family apostolate. Our vision is to partake in the Church’s renewal through well-formed apostolic leaders at the local level. One thousand interior "shocktroops" can impact more than one million lukewarm Catholics.

SOCA’s primary action is that of formation, tying theory with practice. This happens through small groups individuals guided of all ages, men and women. There is a formation tier and leadership tier, the latter receiving more intensive formation. The formation happens through weekly peer-to-peer accountability, and bimonthly formation discussions. The curriculum consists of the four pillars of spirituality, tradition, family/culture, and the kingship of Chrst. The texts are short hand-picked passages consolidating the best of Catholic wisdom with what the saints have said. Leaders then go on to organically sow what they have been given with various initiatives, aiming to integrate with existing structures in the Church and society.

Founded in 2018 as a lay apostolate, SOCA operates with endorsement from the Archbishop of Denver and multiple other episocpal endorsements (such as Schneider, Strickland, and Gullickson). Some of our priestly sponsors include Fr. Dan Nolan (FSSP), Fr. Nick Larkin (Denver), and Fr. Mason Fraley (Denver). In collaboration with many other individuals and apostolates, SOCA aims to form leaders according to the spirit of The Soul of the Apostolate, St. Pope Pius X’s “bedside reading”. Garrigou-LaGrange as well as the Catholic Action movement are key in SOCA’s formation as well. Kevin Roerty is the lay founder of SOCA and spent time being formed in religious life with a traditional order in France according to the spirit of St. Dominic as well as being a FOCUS missionary. SOCA’s culture and outlook is formed by the traditional Catholic wisdom and liturgy passed down from centuries; currently, SOCA is headquartered in Denver and is involved at Our Lady of Mount Carmel (FSSP).

SOCA is only for generous individuals who want a challenge and seek to champion this cause in their life and home area. We will provide you and a group of those you can corral with individualized guidance and an initial formation process (around 3 months). Reach out to soca@socapostolate.org if you are up for the challenge. 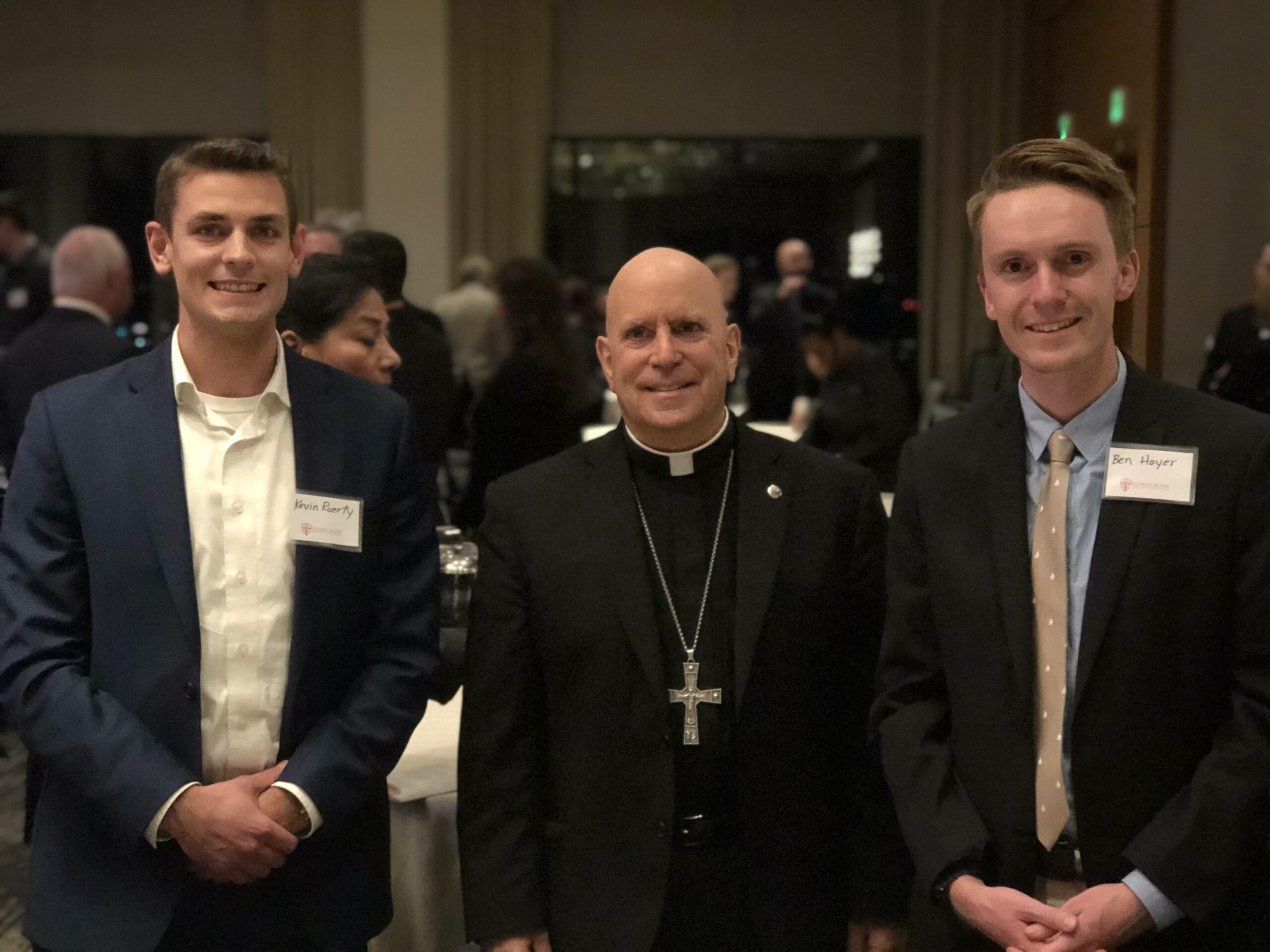 "Souls of the Christian Apostolate responds to the need of forming the next generation of Catholic lay apostles. I endorse SOCA's budding mission as crucial for the Church. We are blessed by SOCA's presence in the Archdiocese of Denver."

Staff, Board, and Consultants